A Note to Baby Joseph

To Cut or Not To Cut 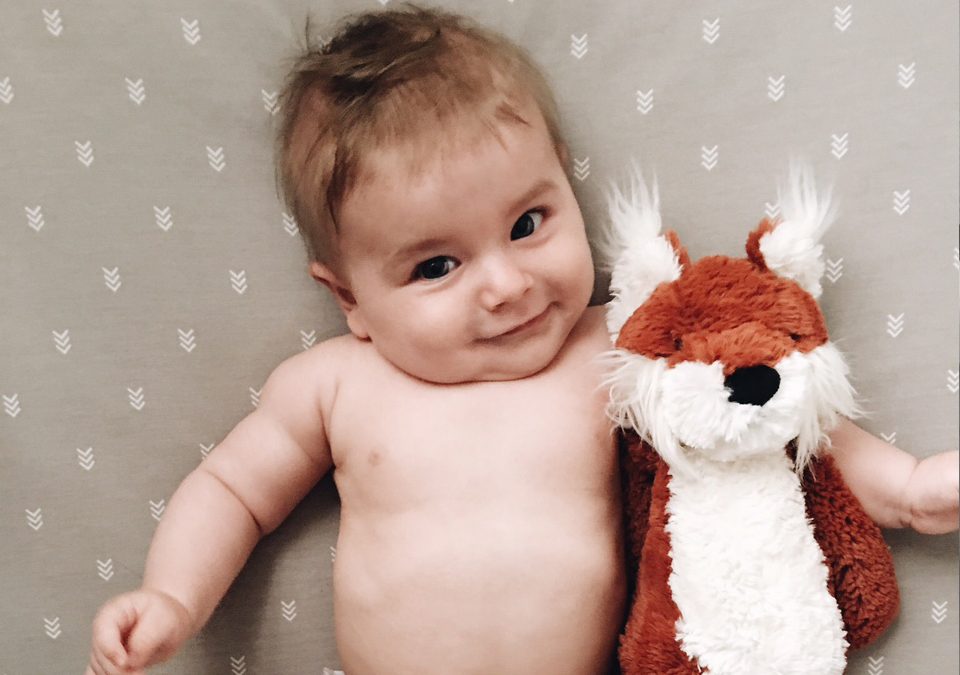 Lord help me, I’m about to write something on circumcision. It is such a hot topic. I’m actually afraid of offending someone, so I’ll proceed with caution…

Okay, so I’ll start by saying I have three sons. The first two I chose to circumcise, and my last son I decided not to circumcise. Here is how I came to my final decision NOT to circumcise:

When I found out I was having a boy with my last child his dad and I were faced with the difficult decision of whether or not we would circumcise. At that point I had been a birth professional for a few years and I had come to some new beliefs about circumcision based on research I had encountered. But to be honest with you, even though I knew in my mind circumcision wasn’t necessary, I still had a difficult time letting go of the social stigma that I grew up believing that uncircumcised boys were strange. I was concerned that my youngest boy would feel different from his brothers. I worried I wouldn’t know how to care for an uncircumcised penis and it would get infections. And further more, what if he grows up and hates me for not having him circumcised? What was I going to do?!?

Solution- His daddy and I sat down to talk it through the choices we were facing rationally because I was really stressing out about it.

It’s socially not accepted to be uncircumcised.

I found that the World Health Origination estimated that only 30% of males were circumcised globally. When I looked online to find out how many newborns were being circumcised in the US, percentages varied depending on where in the US you lived. On average it was either a little over 50% and in some areas only 1 in 3 were being circumcised. And everything seemed to be saying those numbers have been decreasing over recent years. Alright, so at most, half the boys my son’s age will be uncircumcised. Hey, that won’t make him weird at all! Sweet! 1 point for not doing it.

He will feel different because his dad and brothers are circumcised and he’s not.

Well, at the time I had no frame of reference. It was a legitimate concern. However, I got to thinking: how often does our older son compare his penis to our younger son? Never. And as far as dad goes, well, there is such a huge (no pun intended) difference in the appearance of dad’s penis and the boy’s penis that it’s a non issue. By the time they would even remotely look alike they will NOT be showing each other their penises anymore. So this one was a draw. It could go either way.

(Side note: The son that we ended up not circumcising was born in 2009 and his older brother who is currently 11 years old asked me for the first time this month, April 2016, seven years later, why his penis looks different than his little brother's. I just told him it was because he is circumcised and his brother is not. He asked what that was. When I told him what being circumcised meant, his response was, "WHAT!?! MOM! You cut my penis?! Why would you do that to me!?" I didn't have a good answer and I just said I was sorry. He assured me it was okay, but sadly I feel I should not have made that decision for him.)

How do you care for an uncircumcised penis and are they more prone to getting infections?

I did a little research and it turns out that it is really easy. Woohoo! You just clean it like you would any other penis. It’s actually harmful to retract the foreskin before it does it naturally on it's own so there was no pressure to pull it back and do any special washing. Whew! And bonus - I didn’t have to care for a circumcised penis which by the way, was really traumatic for me personally with my first two boys. I won’t go into detail but it was awful! So that was 1 more point for not circumcising.

(Side note: It's been seven years now caring for an uncircumcised penis and it really IS easy. Just like with my little girl I watch for signs of irritation and if it looks a little red at the tip I put him in a bath with Grapefruit Seed Extract and it goes right away. His foreskin still has not started retracting on it’s own, but when it does I will have his dad teach him how to clean inside that area just like I had to teach my daughter good hygiene for her girlie parts.)

What if he grows up and is mad at me for not circumcising him?

When I began to discuss this concern with their dad aloud I started thinking, “Would an adult really be upset about not getting cut if it wasn't medically necessary?” Hmmm? Well the truth is I had been cut, without my consent, twice when I gave birth in the hospital. I used a midwife for my last three deliveries to avoid having an OB give me an episiotomy when I didn’t ‘medically need one’. So perhaps my son wouldn’t be angry with me if I told him I wanted it to be his decision, not mine. After all, it is his penis, right? And what if we do it and he grows up angry that we cut him? We can’t take that one back. So their dad and I landed on- if he is upset with us for not doing it then we’ll pay to have it done later in life. Win! Another point for not doing it…for now at least!

(Side Note: Our oldest son, who is circumcised, is now an adult. He feels very strongly AGAINST circumcision and wishes he was not. I have worked through feelings of guilt because I made an extremely personal decision to alter my son's anatomy without a medical reason, and he does not agree with my decision. He is sweet with me and understands that I was uneducated when I made the decision. He feels it speaks to the larger problem, that culturally we are not honest about circumcision.)

And so goes the story of why our last son is not circumcised. The story isn’t over yet. He’s still growing up. I don’t know what the future holds, but I do know that I have complete peace about our decision. Nothing is done that can’t be undone. And I have no regrets about that.

*I’d also like to say here that there ARE some cases where it is medically necessary to circumcise. I have a good friend who encountered this and I fully support and agree with her decision to circumcise her son. 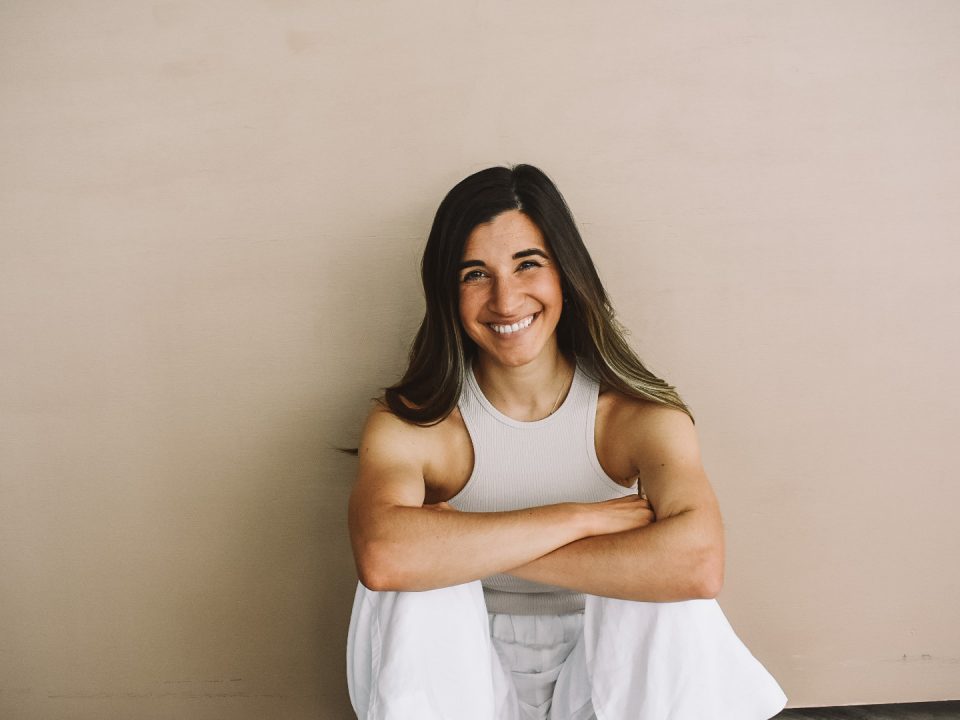 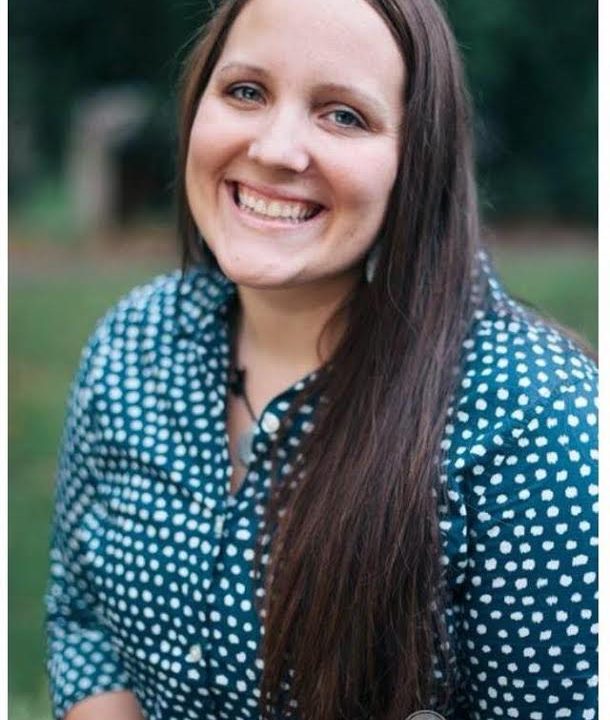 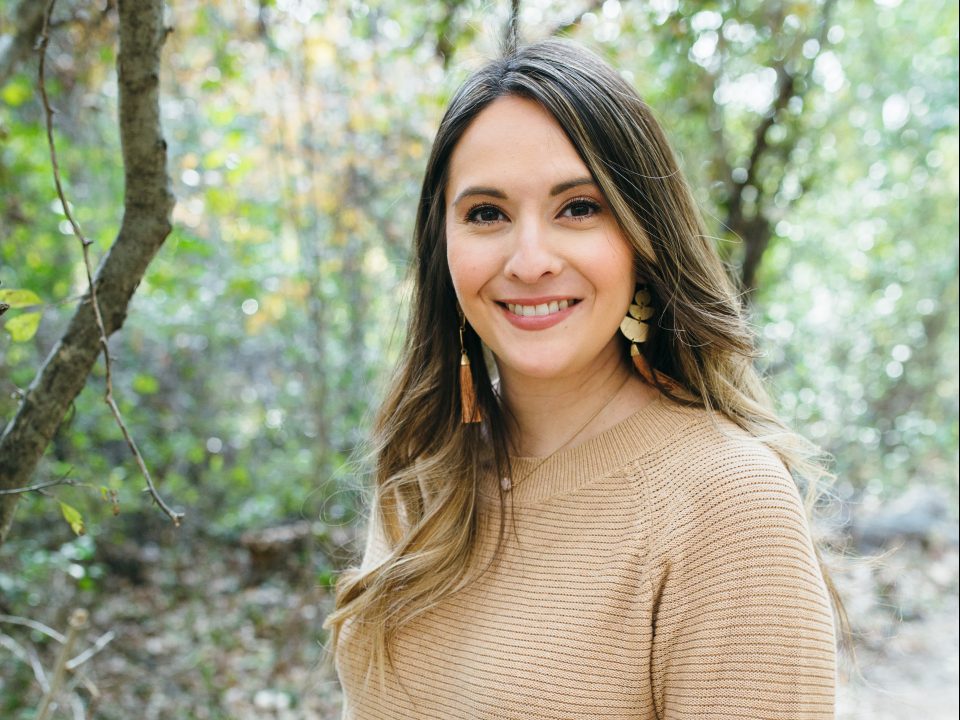 Read more
We'd Love to Hear From You!